When 'diversity' reaches a critical mass

Disrespect. Insular. Exclusion. The principles of DIE Versity. DIE Versity is what occurs when 'diversity' reaches a critical point.

"Racism" is increasing, as documented in a BBC (Build Back Coloured) Documentary called 'White Fright', where the original 2007 documentary is revisited in 2018, interviewing the same guests from the 2007 film. All say "racism" in their UK neighbourhood of Blackburn has increased. Boomer solution? Mixed kids sports and more diversity. This is fucking stupid. Boomers need to be removed from power as a most immediate concern of all Western "democracies", along with their elite class Global Shape Shifters or whatever Klaun Schnob calls them.

I will theorise this. That "diversity" seems all well and harmonious until one particular race or religion reaches a critical mass.

2. COHESION: Acohesive stage of integration where the newcomers adopt most of the native customs, having come based on skill, or from an already developed place.

3. VIRTUOUS: A stagewhere older generations of the native population see their original immigration as working wonders eg. Chinese food, Italian restaurants and after achieving high wealth and stability, seek to bring third world migrants in to ‘share the victory’.

Although it is short-sighted, White people originally came and were made to build something, either due to slavery/imprisonment in order to become emancipated or simply because there was nothing. This meant they had connection to what they had built and thus a respecting culture.

Original migrants allowed in also were subject to either building something or forced integration/assimilation via training and thus adoption of local customs and values. They were able to adapt and bring the best of their culture to the new land but still retaining native citizen ways of life and even religions.

This third stage brings people who are not taught anything of the local people, not given anything to build in order to breed a sense of respect. In fact they are encouraged to dwell together, keep their own culture, and hate those that allowed them to come, thus leading to overtaking entire neighbourhoods and resentment for the original culture being in the way of their barbarism. Elitists of the original good society applaud their arrival with a complete lack of understanding of what is going on in 'proletariat' neighbourhoods of the average Joe. This is a sign of a major rift.

What then happens in Stage 4 is these neigbourhoods become mirrors of their original home country. Original inhabitants that built a great community sell up and leave in ever-increasing droves, many even openly threatened in the street. Original establishments are boarded up and become derelict, crime increases as they exclude themselves from the outside, for example they don't build places of employment for their children, their migrant children become disaffected and crime gangs manifest. They become police no-go zones. They open establishments based around their culture and the only people that are welcome are those of their culture. Instead of integrating in the wider country, they become a sort-of balkanised state that only expands like a cancer or a war of annexing the foreign (native) territory. Riots start to become common between the non-integrated third world eg Hindu vs Muslim.

This period of the native population holding the rungs of power and implementing this virtuous policy does not last long. It is not long after the new arrivals reach a critical mass and start infiltrating political institutions. Smart third world invaders take the high positions of power offered to them by the virtuous original inhabitants and pretend to play the game until they too reach a critical mass in the power ranks. Only then will we see the real damage. Only then will we see what they really think. Not this pretend facade of harmony and diversity they play along with. They know what they are doing. They are preying upon this weak virtuous attitude of Western elites on their last legs of holding power. 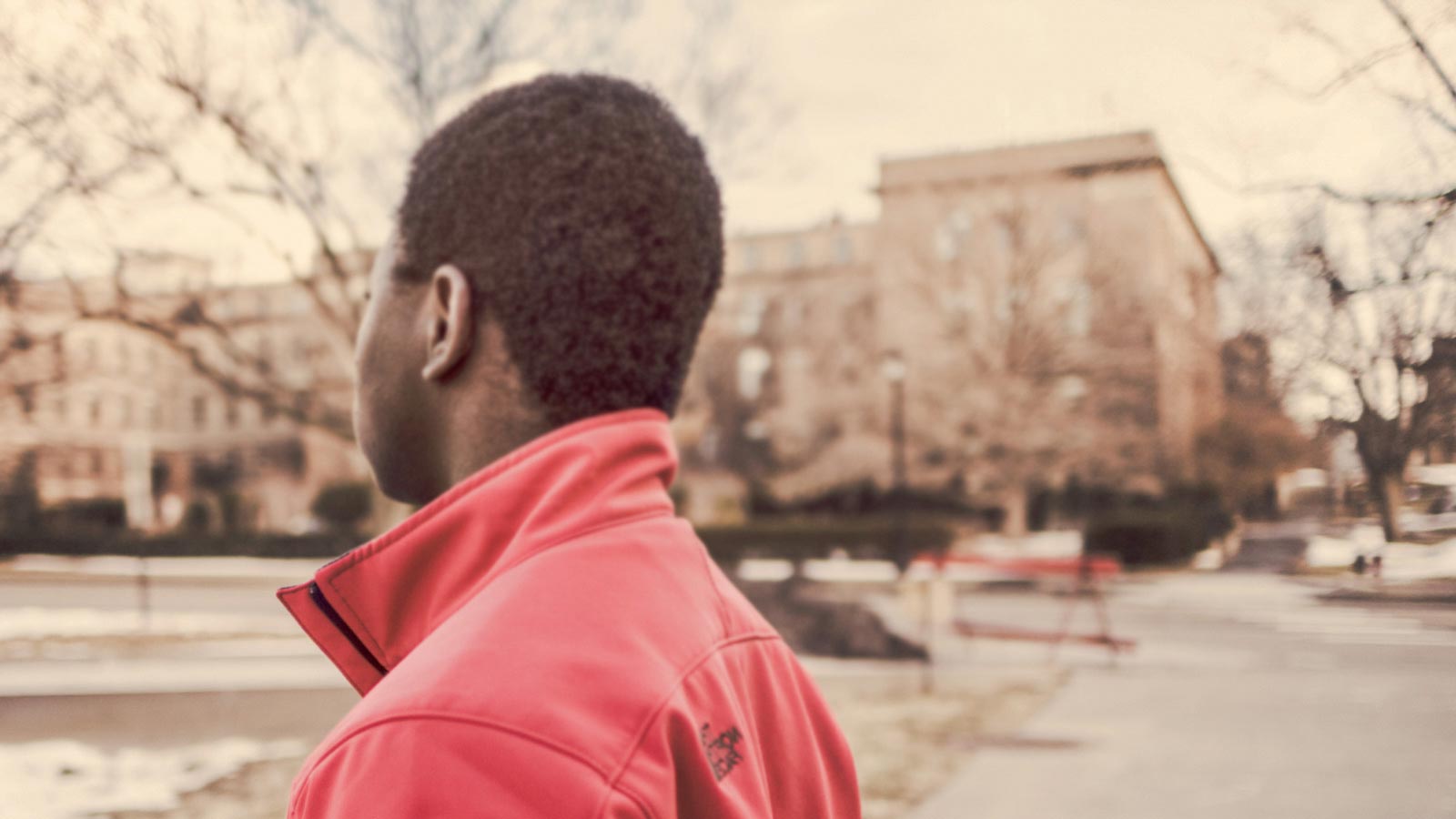